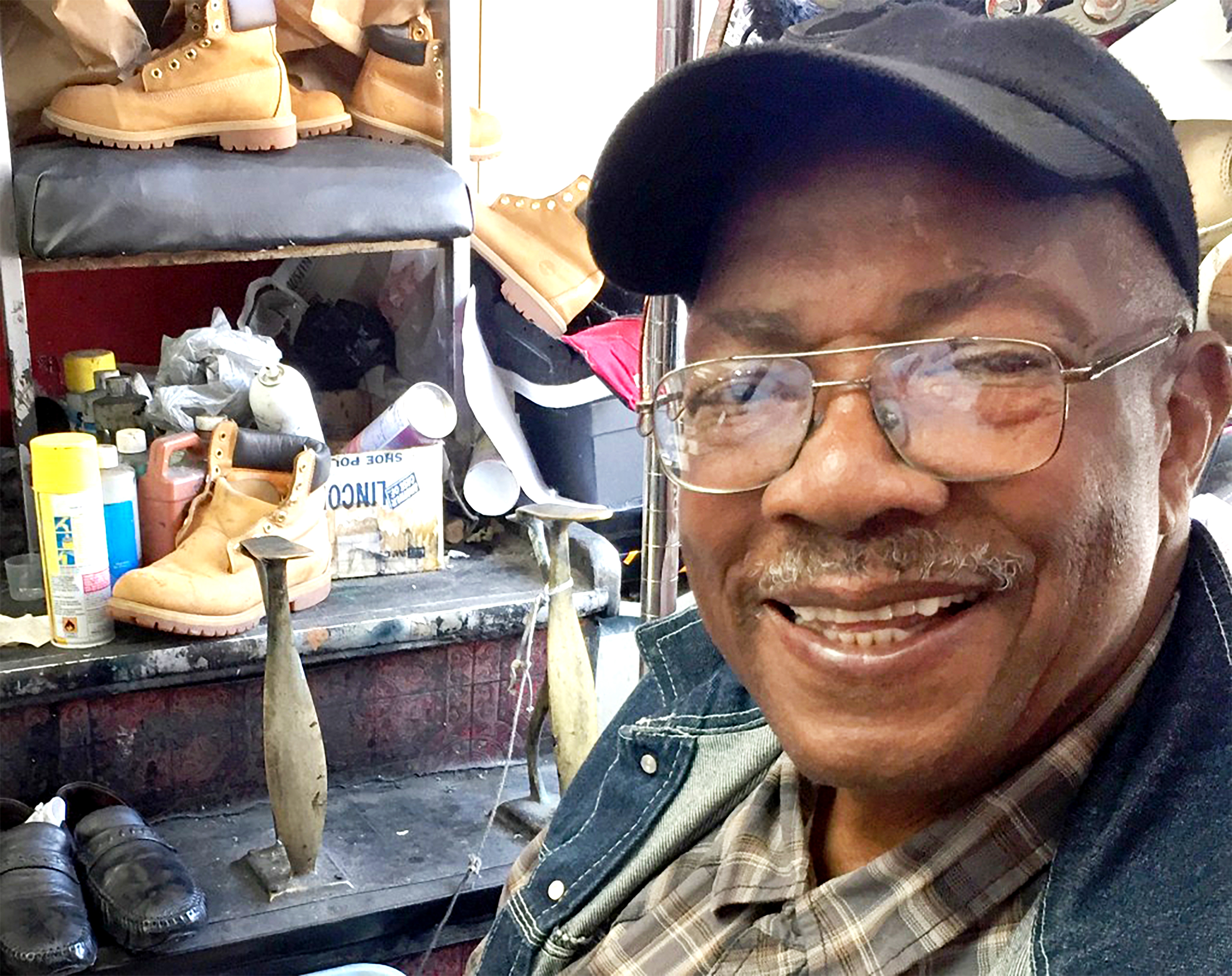 According to the statement released by the family spokesperson, visitation will be held Friday, July 22, from 2 p.m. to 7 p.m., at Austin’s Smith and Thomas Funeral Home, 5708 W. Madison St.

Funeral services will be held Saturday July 23 at the JLM Abundant Life Community Center 2622 W. Jackson Blvd. The wake will be at 9:30 a.m. and the funeral itself will be at 10:30 a.m.

A balloon release ceremony took place on July 19 in front of his business.

Cole arrived in Chicago as a high school student, attending John Marshall High School, 3250 W Adams St. After graduation, he did many odd jobs, eventually starting a successful shoe shine business. He opened the first Shine King on December 21, 1964 at 3205 W. Madison St. The store at 338 N. Central Ave. has been open since 1968.

Cole gave school children and area residents returning from prison a chance – many of whom, he has previously said Austin Weekly News, have become reliable employees. In 2018, he estimated he trained about 60% of all shoe shiners in the city. Cole was one of the co-founders of the Austin Chamber of Commerce.

The repair shop is located in Ald. 29th Ward by Chris Taliaferro. At his July 20 community meeting, the alderman recalled that when he was a young Marine recently arrived in Chicago, his friends recommended Shine King. He said he would travel from the Albany Park area to the West Side, because the service was so good.

Since then, Taliaferro said, he’s come to rely on Cole’s support and guidance.

“He spent a lot of time not only building the legacy for himself, but he was indispensable as a supporter and sponsor of countless West Side events and organizations,” he said. “He’s been very supportive of me too. But one thing you can count on with Mr. Cole – he’ll give you his mind and he’ll tell you his truth, and I certainly appreciate every ounce of his being he’s given to the Westside.

The best view of the bay is back