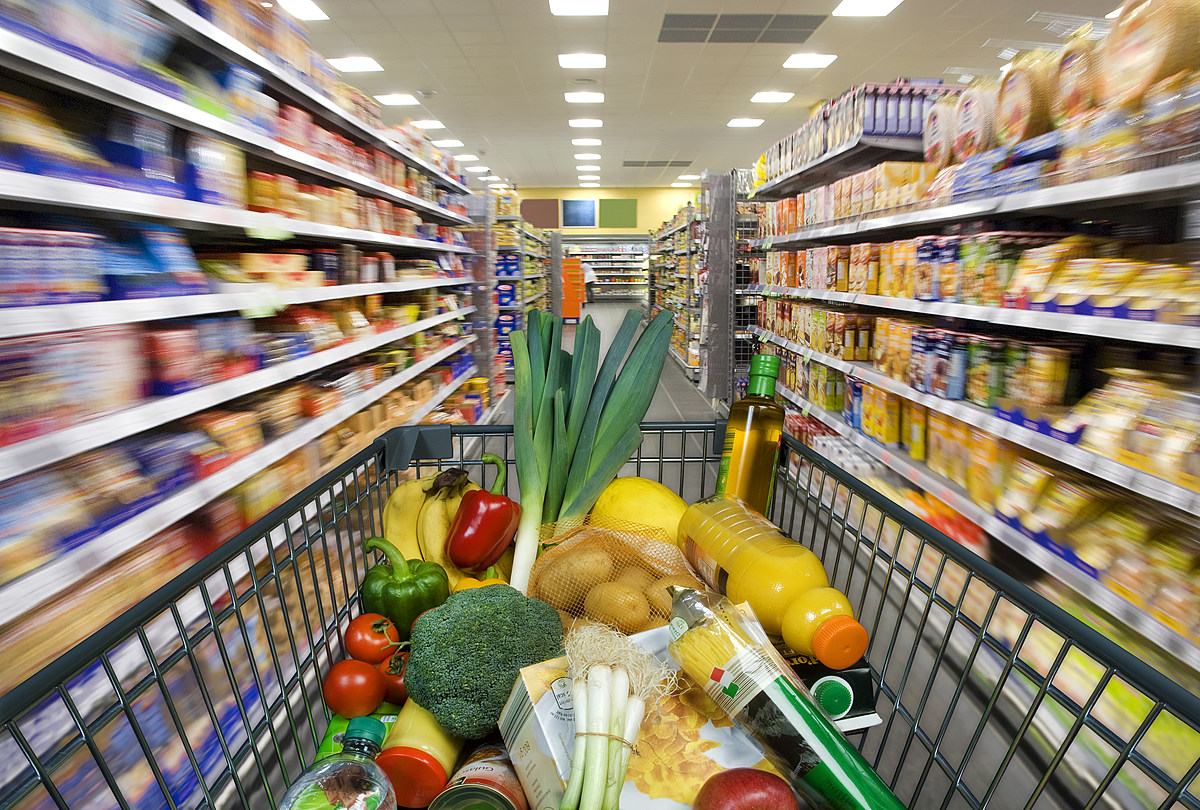 We have another problem in New Jersey; this time the problem occurs in our grocery stores.

Our ways of life have been forced to change since the plastic bag banot took effect in New Jersey. They’ve basically been obliterated in the Garden State with the interest of go green.

It takes some tweaking but it’s worth it.

However, the public is clearly having a hard time adapting to this new system in grocery stores.

Forgot your reusable bag in your car?

While some will simply return to their vehicle to retrieve their reusable bag or vacuum it up and haul their stuff to the car, others take a slightly more problematic approach.

According NJ.comshoppers steal these portable plastic baskets because they forgot or don’t have their own reusable bags.

I have the frustration of looking down to realize you forgot your reusable bags in the car AGAIN!

But my God just put the basket back. You wouldn’t steal a shopping cart, would you?

This was seen in grocery stores across the state, including Whole Foods, Stop & Shop, Acme and ShopRite.

Specifically, the ShopRite in Aberdeen has already run out of baskets and has no plans to replace them.

“They took them out and never came back,” said an Aberdeen ShopRite employee who declined to be named according to NJ.com. “We went down without hand baskets [and] If we get more, people will steal them again.”

Not only that, but these baskets aren’t cheap to replace. It costs about $8 per basket on average and this price was calculated before inflation.

That’s why we can’t have nice things.

Here’s a crash course: be kind, be respectful, and don’t take things that don’t belong to you.

The 25 Most Dangerous Towns in New Jersey

New Jersey has the No. 1 ranked university in the nation