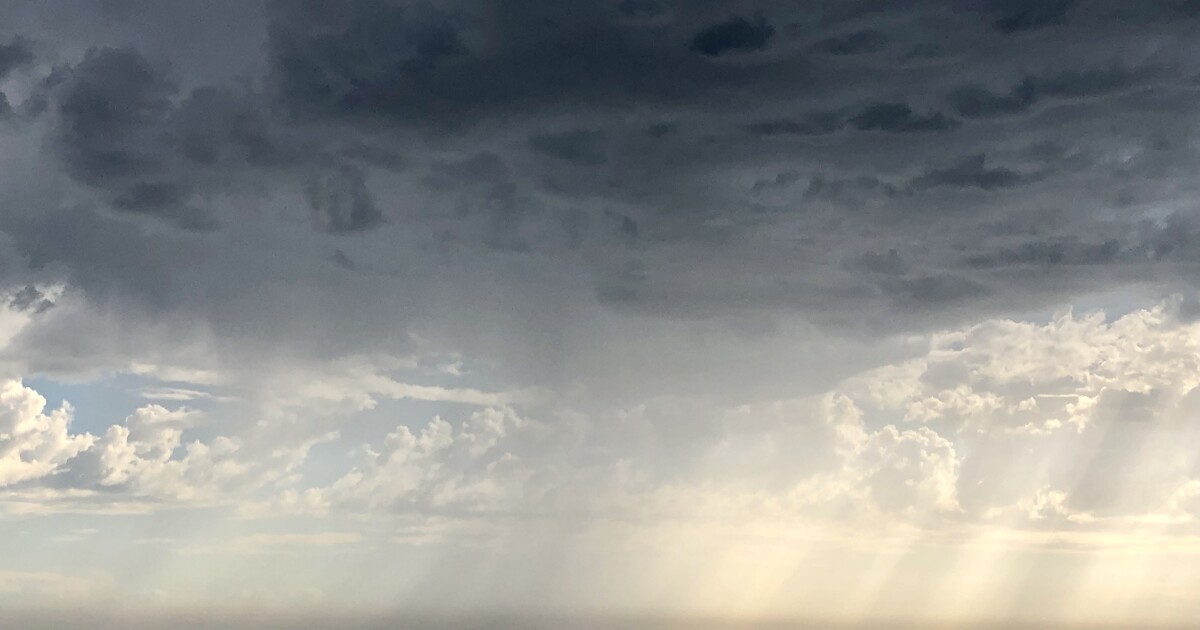 The chilly weather that set in over San Diego County in early December will last until the end of next week, and occasional downpours could arrive on Monday, making life even more wintery.

The National Weather Service says the marine layer will thicken and flow deep inland on Saturday, preventing widespread warming. San Diego’s daytime high will be 61, five degrees below average. It will be 64 Sunday and Monday.

The city has not hit 70 or more since November 29, and forecasters say it looks like things will stay that way until Thursday.

The cool weather is caused, in part, by a series of low pressure systems that brought cold air and clouds to southern California.

From Jan. 1-6, the average daily temperature in San Diego was 52.8 degrees, 4.2 degrees below average.

The deficit could be wiped out later in the month. It is not uncommon for San Diego to go abruptly from cool to warm weather in January, usually due to the onset of San Ana winds. Weak Santa Anas are expected for next week. But the initial forecast models don’t call for a big warming along the coast.

Sea surface temperatures are between 56 and 58 degrees. High waves and strong return currents are expected to arrive on Tuesday.