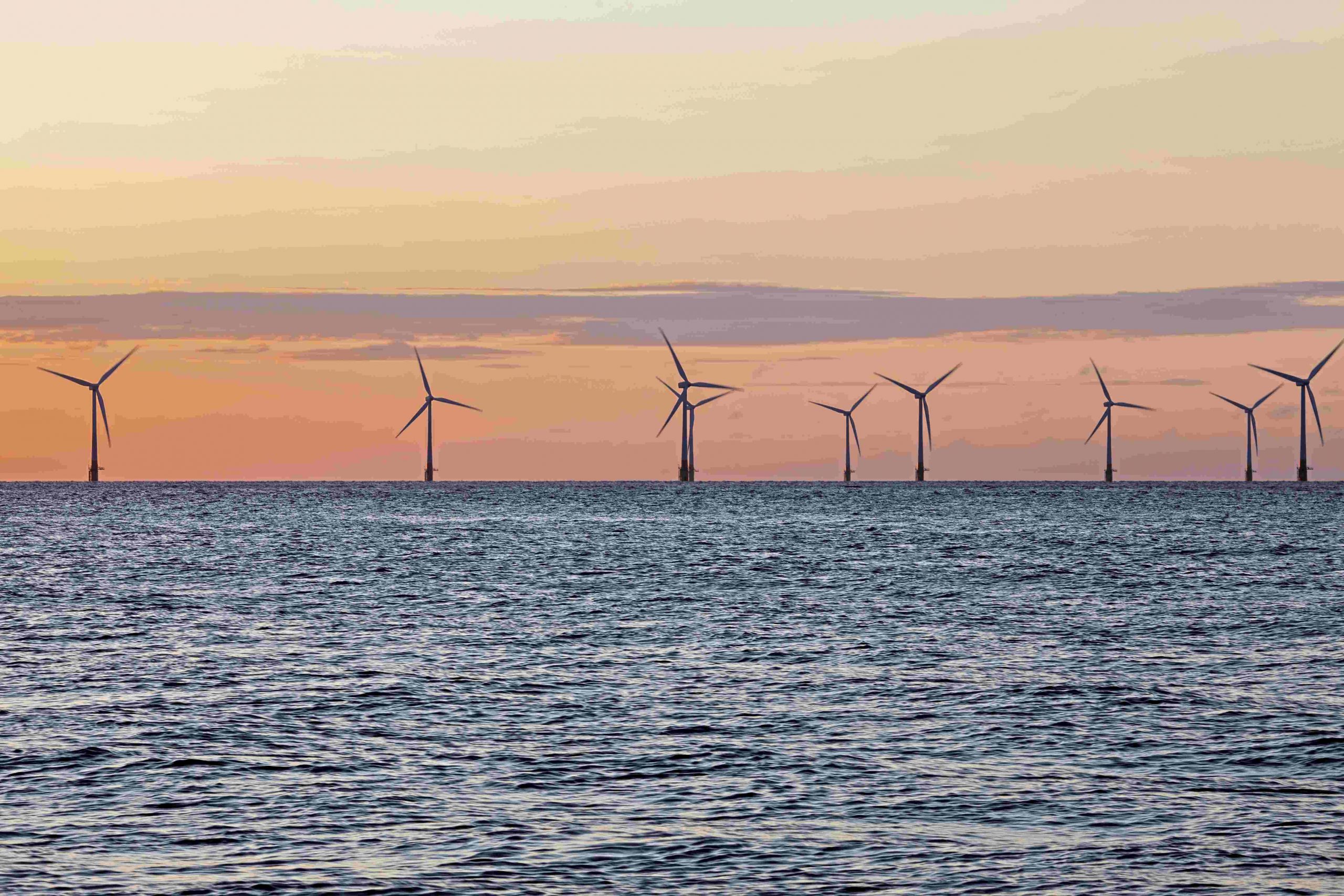 A MAJOR project to build a 62-turbine wind farm just outside the island’s territorial waters is due to resume in March.

Some of the 205-meter-high (672-foot) turbines are expected to be visible from areas such as La Corbière and Les Minquiers, the latter being a few miles from the development.

Ailes-Marines, the company behind the wind farm, visited Jersey in 2016 as part of a public consultation on the project.

In November, the firm announced that it had completed the first phase of the work – drilling holes underwater for five wind turbine sites and an electrical substation.

The company now plans to drill more holes from March next year and aims to complete the project by the end of 2023.

The wind farm is expected to generate enough electricity for 835,000 people and supply 496 megawatts to the French grid, from which the island derives 95% of its energy.

However, the project did not go without opposition. In its early days, Ailes-Marines faced a legal challenge from two companies who also allegedly bid for the work.

More recently, just over a month after French fishing vessels blocked the island’s port in a licensing dispute, a fleet of French boats gathered at the site as part of a protest against its construction.

During the demonstration, crews gathered around the Aethra ship and fired a barrage of flares towards it. Some ships have since been fined up to 3,000 euros for being too close to the drilling vessel and for improperly using distress flares.

The chairman of the region’s fisheries committee said captains were outraged by the decision. Speaking to Marin, he said: “The right to demonstrate at sea has been violated. On land, such fines would never have been imposed as no material damage was caused.