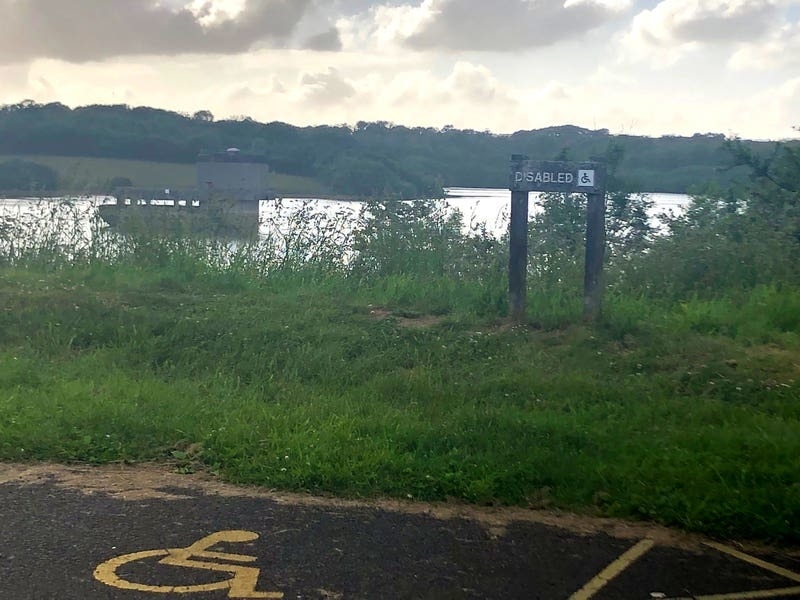 The owners of a nursing home have expressed their devastation following the death of two of its residents in a boating accident.

The bodies of the two disabled people were found last week at Roadford Lake, near Okehampton, Devon.

They were staying at Burdon Grange care home near Beaworthy.

“We are deeply saddened by the loss of two much loved members of our community.

“Our hearts go out to the families, loved ones and friends of those who have lost their lives, as well as to our residents and staff at our care home.

“Our thoughts are also with one of our residents, who remains hospitalized, and his family.

“We would like to thank the emergency services for their quick response to the tragedy and their continued support during this extremely difficult time.

“We would politely ask for time to deal with this tragedy.”

Six people were thrown into the water when the motorboat capsized on the afternoon of June 8.

Two people were taken to Derriford Hospital in Plymouth.

One woman in her 50s continues to receive treatment, while the other is discharged from hospital.

The other two were taken out of the water and checked by paramedics before being sent back to the scene.

The force also liaises with the Coroner’s Office in Exeter and Greater Devon.

A coroner’s spokesman said “preliminary inquests are ongoing at this time.”

Last week, the MAIB declined to comment on reports that the victims were in wheelchairs at the time, or whether investigators would seek to determine if they were strapped into the boat and wearing buoyancy aids.