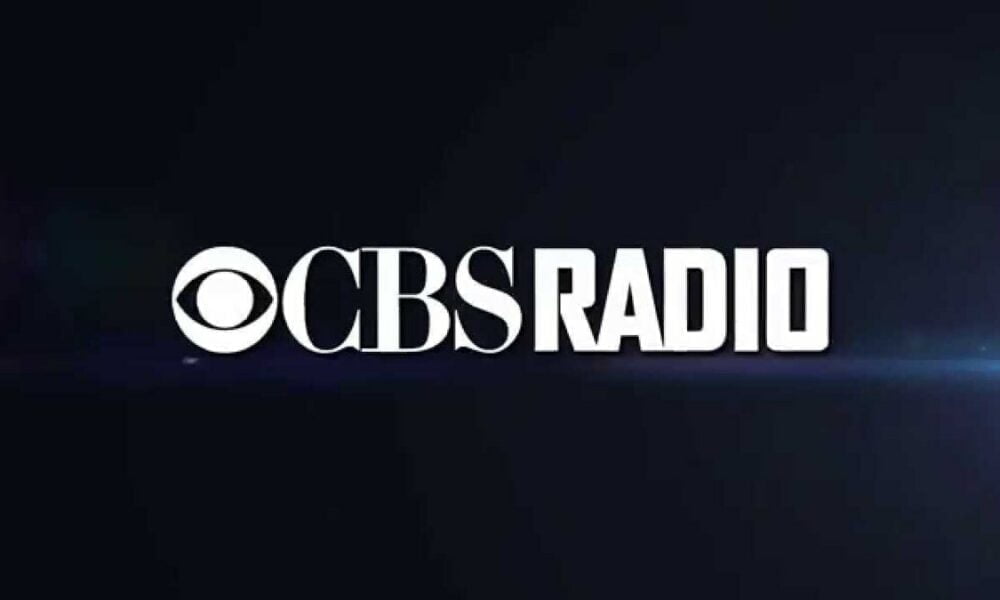 The Russian invasion of Ukraine continues to be a top talking point in various news outlets, including on the radio side where SiriusXM host Howard Stern takes aim at the former President Trump and Republicans for their praise of Russian President Vladimir Putin.

“I loved Republicans, and their stance was firmly pro-capitalist, anti-Communist, and certainly a strong supporter of free people and free elections,” Stern said on his show.

In an interview last week ahead of Putin’s invasion of Ukraine, Trump said the Russian president’s recognition of the people’s republics of Donetsk and Luhansk in eastern Ukraine was ‘smart’ and “rather savvy”.

Stern then shredded the Kremlin leader and those in the Republican Party who praise Putin in his follow-up remarks.

“This guy is a crazy animal, and I wish he were dead the way I want him to be. [Adolf] Hitler was dead,” Stern said. “Man is human defilement. I don’t care how much power he has – don’t praise him. Don’t say what a genius he is. He’s not a genius… He’s a thug. He’s a tyrant.

“I cannot imagine the horror of the life of the Ukrainian people. They live in a country; they decided to have free elections… And this bastard who has more money than anyone, who has more power than anyone, who enslaves a whole country, who will kill you if you are a journalist, will kill you if you speak against him, who has everything a man could want if you’re really megalomaniac, and he didn’t have enough.

Finally, Stern ended by saying he wasn’t sure if he could vote for the Republican Party for Putin’s praise. The radio host said the country must unify with the message of democracy and freedom.

“I voted for many Republicans. I don’t see how I will go back to that,” Stern said. “It’s time for this country to at least have a unified message about democracy and freedom.”

“I’m sick of the fucking nightmare going on with people defending Vladimir Putin. I never thought I’d live long enough to see it.