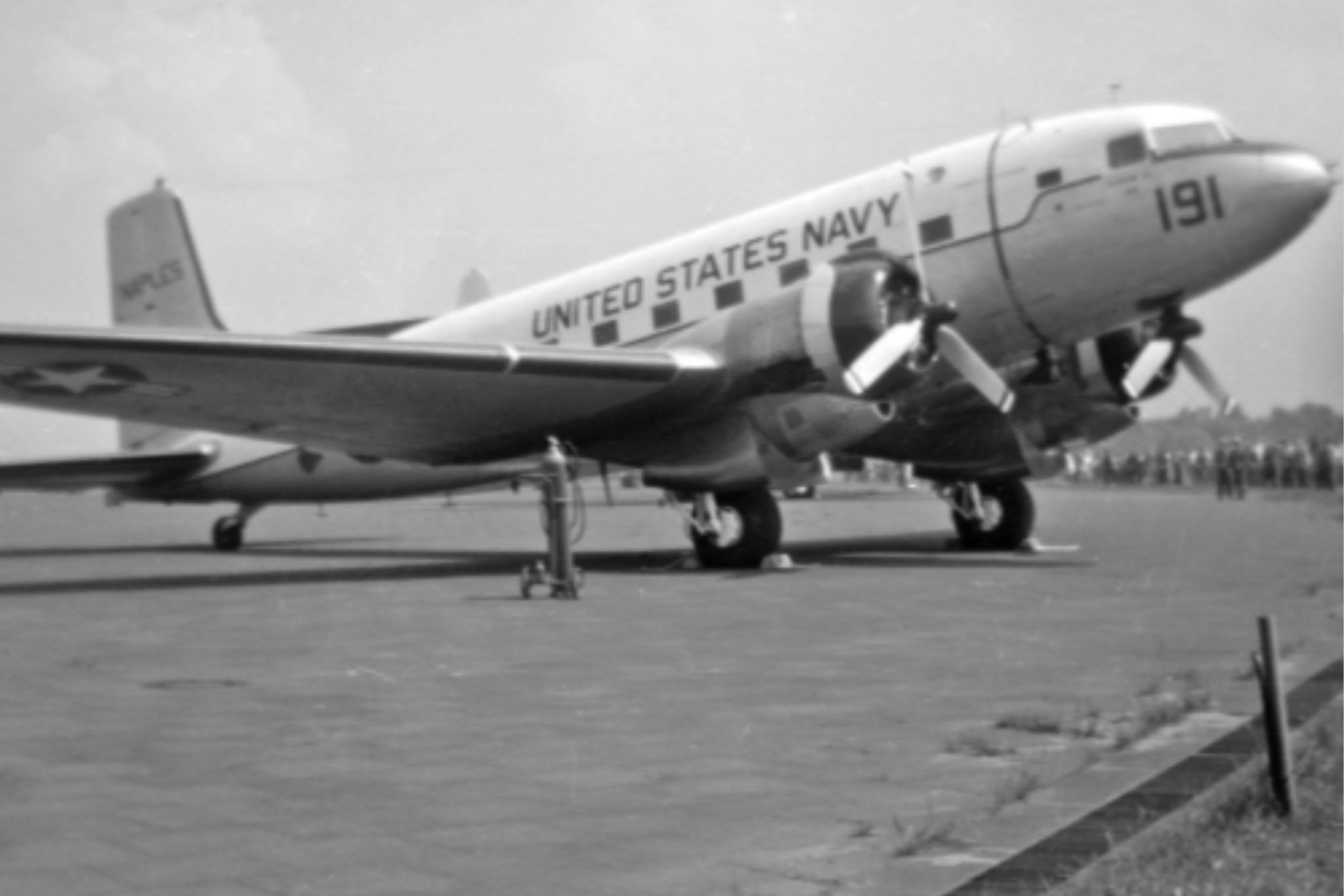 John Man was assigned to fly a similar C-117 over Greenland to Rota, Spain

It is a sunny and windy morning. John Man, tall, slightly stooped, lots of hair for his age, a guy who listens more than he talks, draws the breeze at the cafe with his buddies. As usual, they talk about planes. As it is less usual, it is John who speaks.

“We were flying over Greenland, crossing the North Atlantic towards Rota, Spain. It was 1965. I was in a squadron that transported planes for the Navy and Marine Corps, and I had picked up this plane in Texas. A C-117” — a military version of the DC3. “I was captain of the transport crew and I took us to Newfoundland. But we had to leave Newfoundland. The snow was starting to pile up around the wheel wells. It was spring and we were getting a lot of ice slabs – ice pancakes – on the ocean. The plan was to do refuel in the Azores, then fly to Rota.

“So we take the air. I had a second mecha “-mechanic-” and I told him what to do. “Maintain carburetor temperature”, that sort of thing. We had a radioman, a pilot, of course, and a few other people on board. So I went back to take a little nap. Next thing I know someone is shaking my shoulder. ‘Put on your poopie costume! We enter ! We will give up.’ The “poopie suit” was a survival suit, a suit that reminded the crewmen of children’s diapers, because, like them, it was a waterproof outerwear. “I would do anything to avoid wearing this thing. I was like, ‘Hell no! We will not go down. So I went into the cockpit, looked at the instruments and realized what was going on. We had a frosted carburetor on one engine and we had a full load of fuel on board. We were overweight. 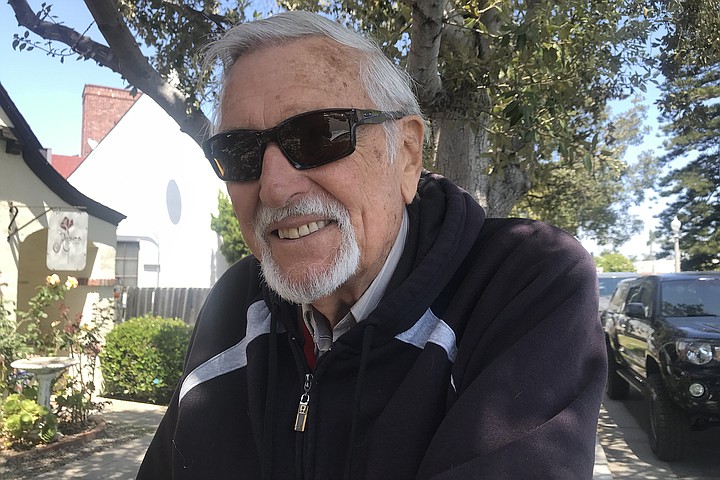 John was alone with this problem. In the cockpit, the rest of the crew were busy donning survival gear or simply keeping the now single-engine plane aloft. “I immediately realized it was just a matter of getting the primer on the engine that wasn’t working, and [injecting] the fuel in the compressor, which would run more cylinders. It was a twin engine aircraft. One engine was running, the other was not. The one that was failing, I had to refuel it.

You can imagine the crew and Navy personnel hovering around John Man as he stood there, thinking, turning the knobs, with the plane flying ever lower over the half-frozen waters. “I didn’t tell anyone. But I knew what to do. The motors were too cold, the solenoid was too cold, and I assumed we were freezing. We had to close the engine hood flaps, increase the engine temperature, add heat to the carburetor, all in hopes of melting the ice that was there. When I looked out the window I could see the ice caps on the waves. We were pretty low.

It was random. Adding carburetor heat sucked power from the engine’s ability to keep them aloft. “But after maybe an hour, we got the temperature back up, and by the time we got the thing back on, our radio had found another Navy plane to come and escort us to the Azores. We didn’t swam that day.

The man of few words is here with his sister Joy. They get up. He looks at the group. “Later,” he said.