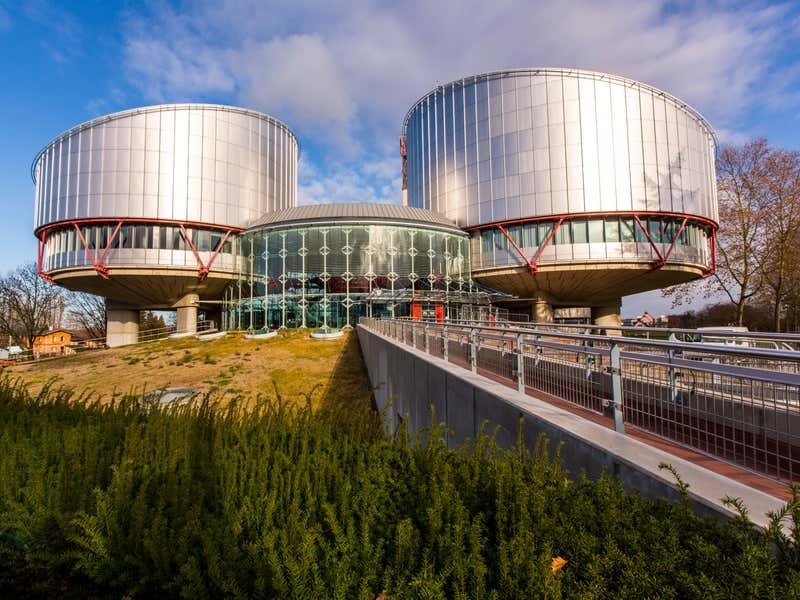 The European Court of Human Rights (ECHR) has intervened in the case of a Moroccan who was sentenced to death alongside two Britons for allegedly fighting Russian forces.

The Strasbourg-based court will tell the Russian government that it must ensure that the death sentence imposed on Brahim Saadoune is not carried out.

Mr Saadoune was sentenced to death on the same day as Shaun Pinner, 48, from Bedfordshire, and Aiden Aslin, 28, from Newark in Nottinghamshire.

It is not known whether Mr. Pinner and Mr. Aslin have made requests to the ECtHR.

The men were found guilty of taking steps towards a violent power grab, in a court in the self-declared Donetsk People’s Republic.

Britain maintains that Mr. Aslin and Mr. Pinner are legitimate members of the Ukrainian military and should be treated as prisoners of war.

The three men were accused of being mercenaries after fighting with Ukrainian troops.

Interfax, a Russian news agency, said they could appeal their convictions.

Mr. Aslin and Mr. Pinner were members of regular Ukrainian military units fighting in Mariupol, the southern port city that has seen some of the heaviest fighting since Vladimir Putin invaded Ukraine.

The ECHR said Mr Saadoune is a Moroccan citizen who was born in 2000 and moved to Ukraine in 2019 to study in Kyiv.

He added that in November 2021, he left Kyiv for military training and was then deployed to join the detached 36th Marine Brigade of the Ukrainian Armed Forces in Mariupol.

On June 14, Mr. Saadoune’s representative filed an application with the European Court under Article 39 to secure his treaty rights.

The court asked the Russian government to provide information in two weeks to show what actions and measures have been taken to ensure respect for Mr. Saadoune’s treaty rights.

A green group threatens a suit to protect the coral