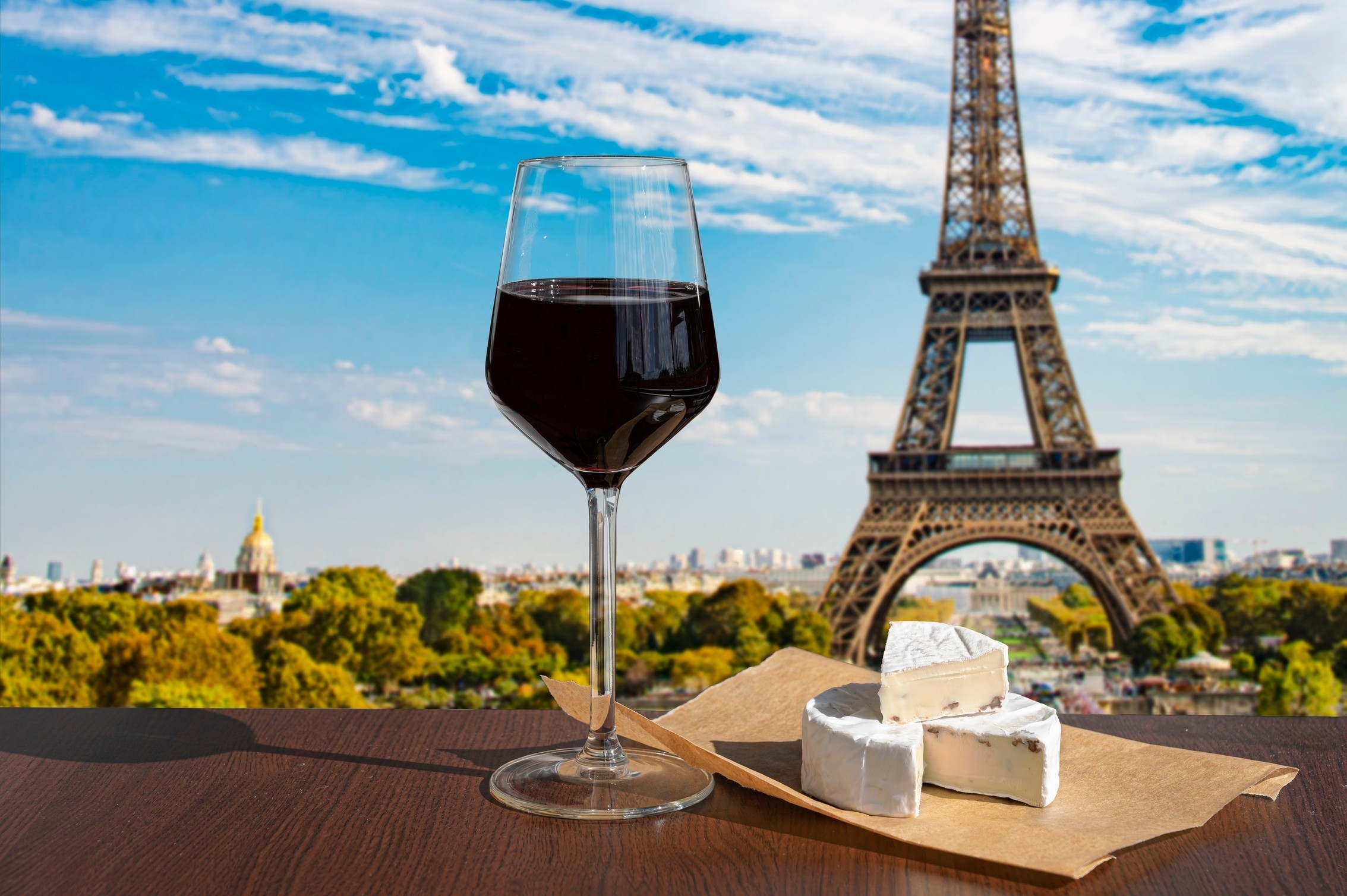 ELECTRICITY will become more expensive, a housing plan has been blocked and it will be hot.

The ten things we learned this week are:

1. The Real Housewives of Jersey are no more

Islanders shouldn’t be afraid to turn on ITVBe anymore (yes, it’s a real channel – scroll down the TV schedule a bit and you’ll find it somewhere)…because The Real Housewives of Jersey won’t be returning for a third series. But one of its stars has hinted that she will appear in a new show. What is the opposite of “every cloud has a silver lining”?

2. Electricity is getting more expensive 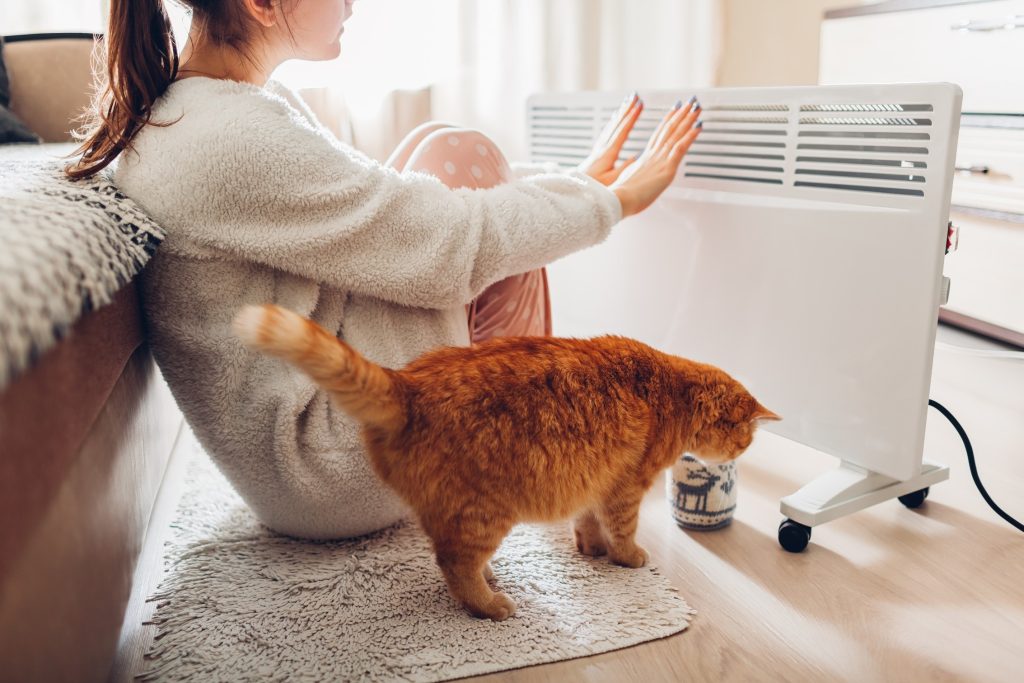 A week is not a real week without the announcement of a price increase. This week it was the turn of Jersey Electricity, which said prices would rise 5% in July and the same amount in January. 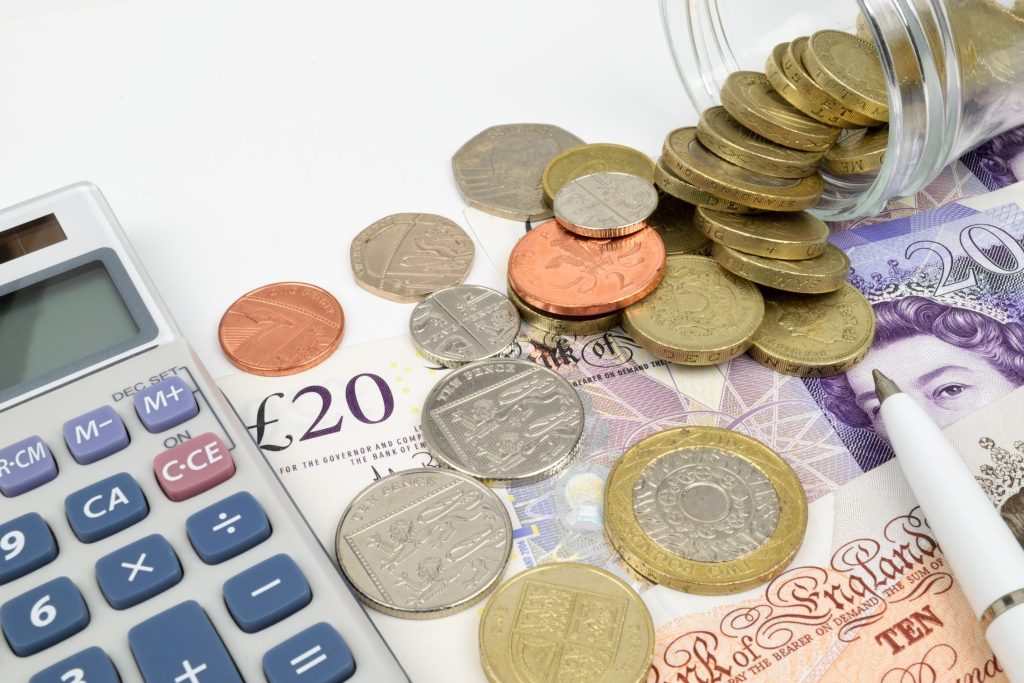 4. Some people want us to be a little more French… 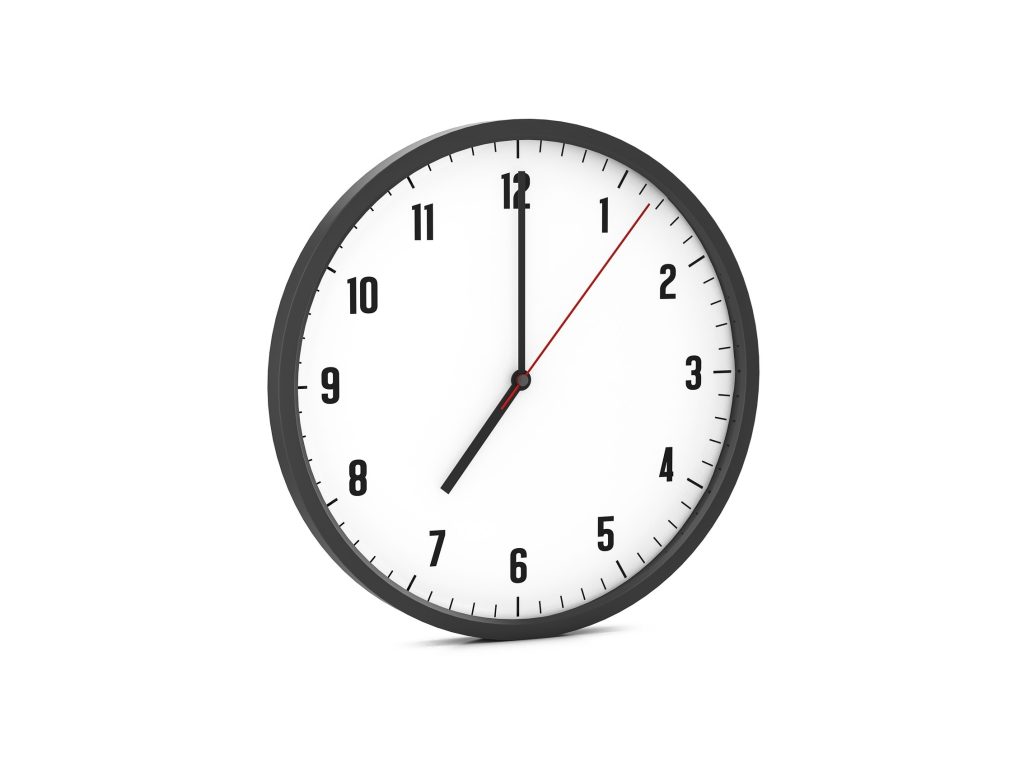 Or at least adopt Central European Time, because they think lighter evenings could help us reduce energy consumption and save a few euros. But we already held a referendum on this, and most of us voted against it. And states ignore referendum results anyway. So it won’t happen.

5. An islander saved a drowning Frenchman 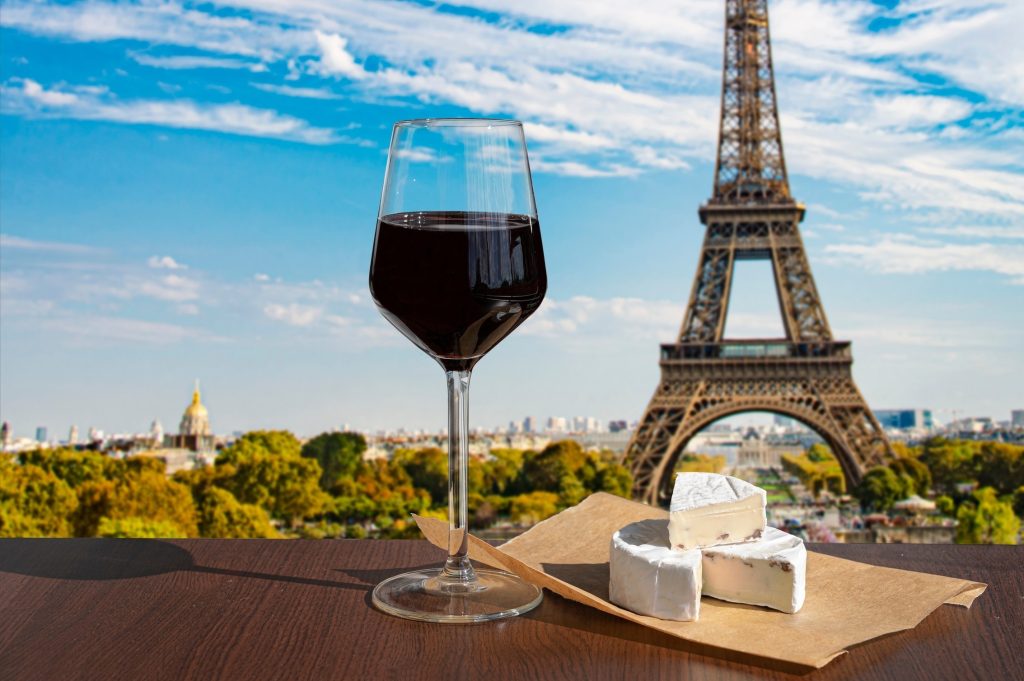 Let’s be honest, in the early afternoon while on vacation in France, most of us are so laden with wine and cheese that it’s even hard to get up from the deck chair. Kudos to St Clement resident James Baudains who snatched a man overboard in Carteret Marina after the unlucky individual hit his head on part of another boat and fell overboard .

6. The honorary police were attacked 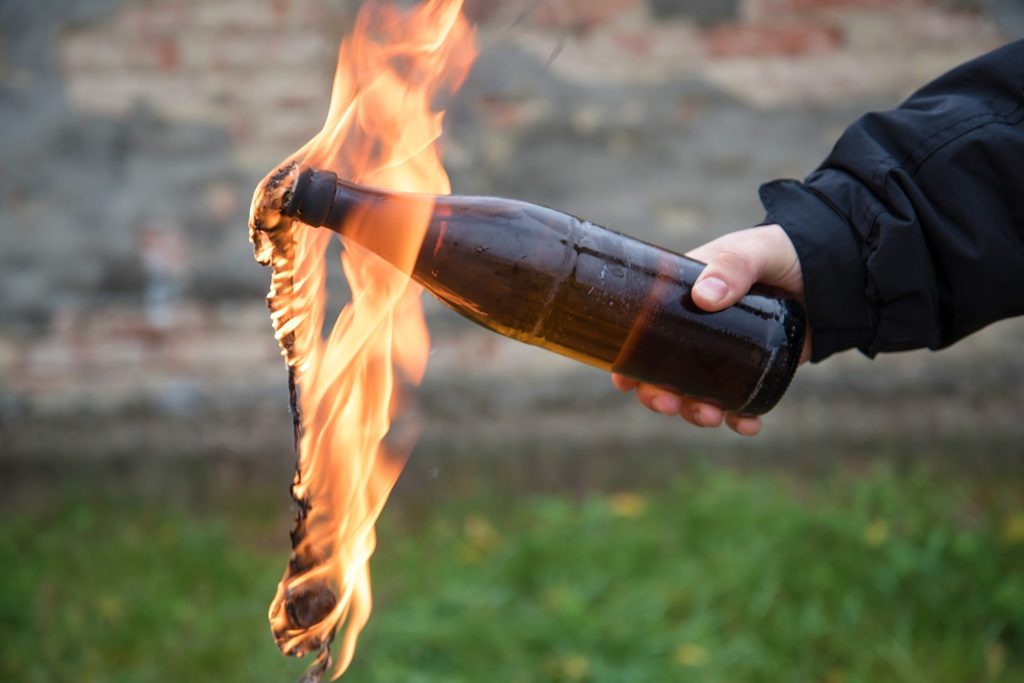 Unfortunately, many fees are used to being a little insulted by angry drivers or young people who have had a little too much alcohol. But things took a sinister turn this week, when a couple of rascals threw what can be loosely described as a Molotov cocktail at one of their cars outside St Saviour’s parish hall. Of course, no one can be that angry a fee. Anyone with information should call US police.

7. Matt Le Tissier was dropped as an after-dinner speaker for a Jersey Bulls event 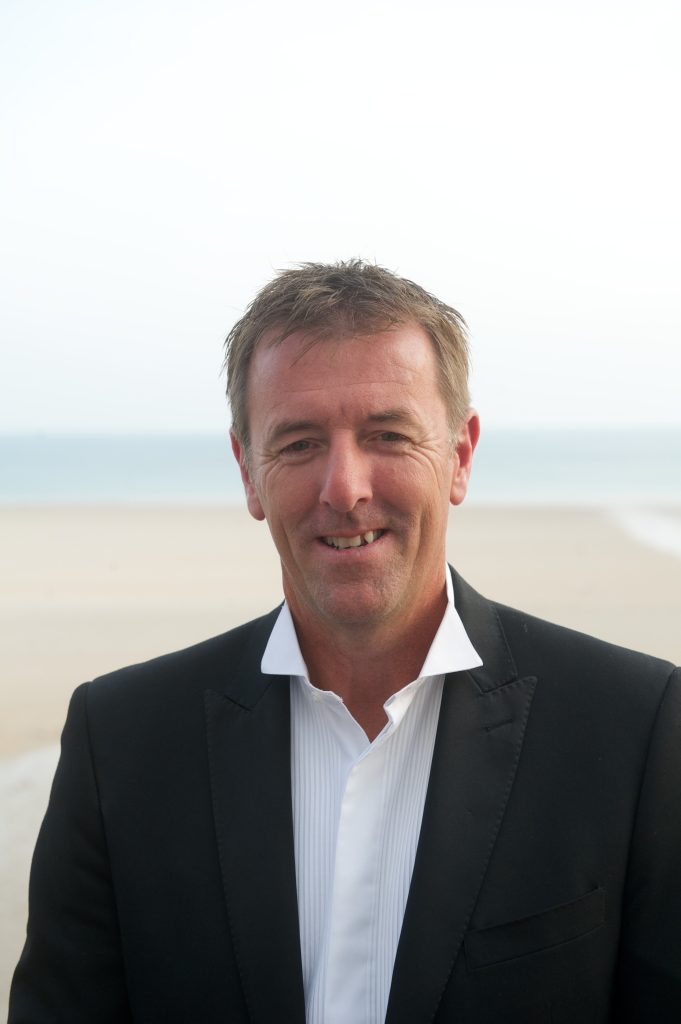 No, not because anyone at the club realized he was from Guernsey. The football pundit recently made headlines after spreading a conspiracy theory about the murder of Ukrainian civilians, as well as claiming some Covid-19 patients were actors and describing PCR tests as “the biggest fraud ever perpetrated against humanity”.

8. Planners say no to a tall building on a hill… 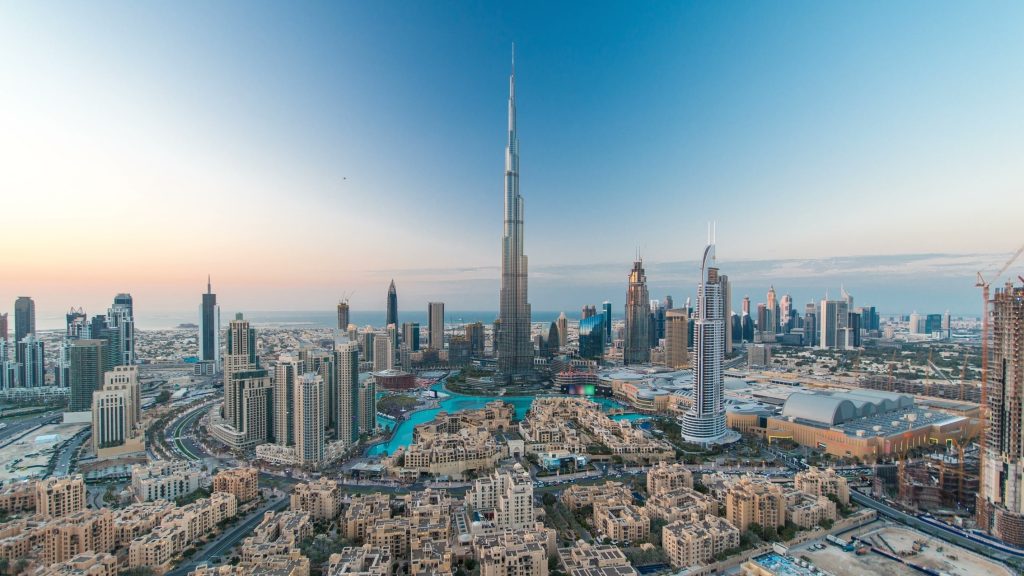 No, not the new hospital (yet). This week the Jersey Development Company had its plans for 153 apartments on South Hill turned down because the proposed building would be gigantic. 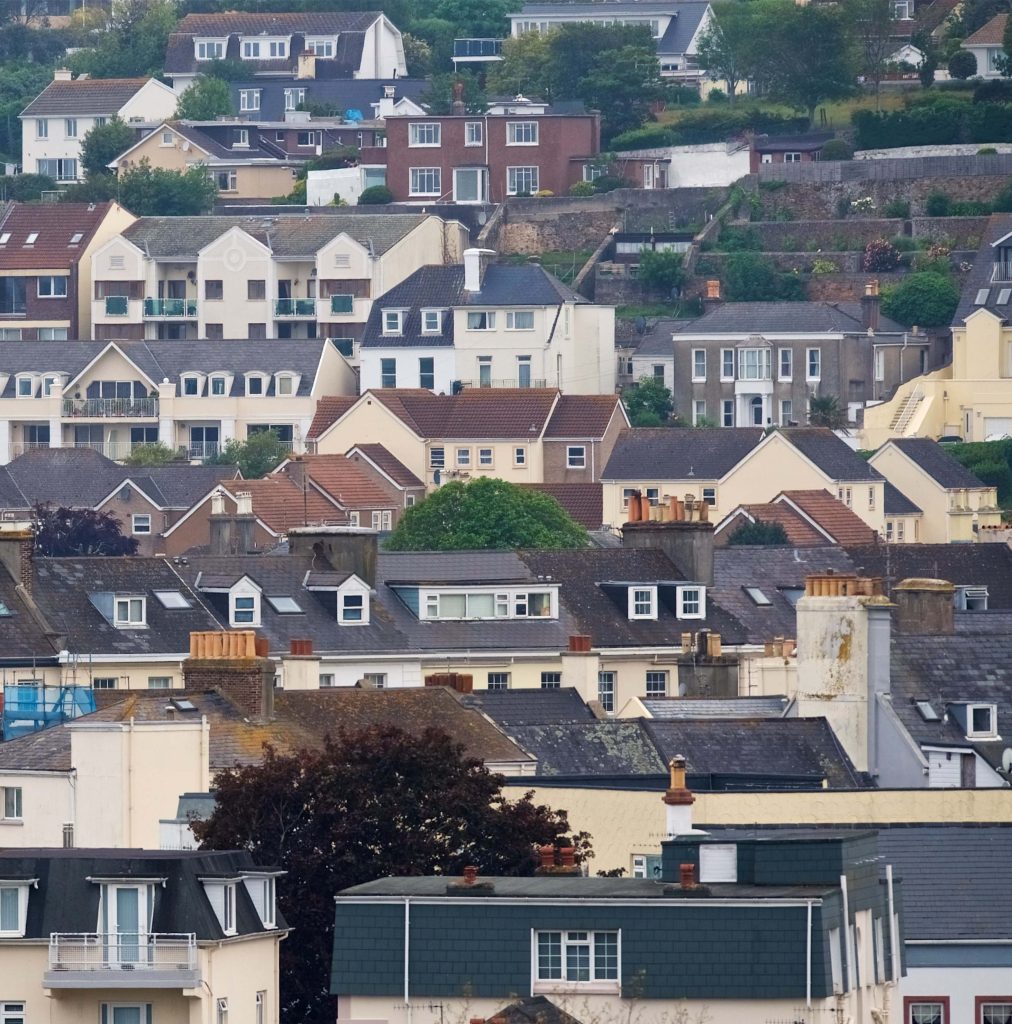 …because they have at least two more bedrooms than the household needs, according to a new report. If you’re wondering where these houses are, they’re at the end of these alleys so long you can’t even see the house. 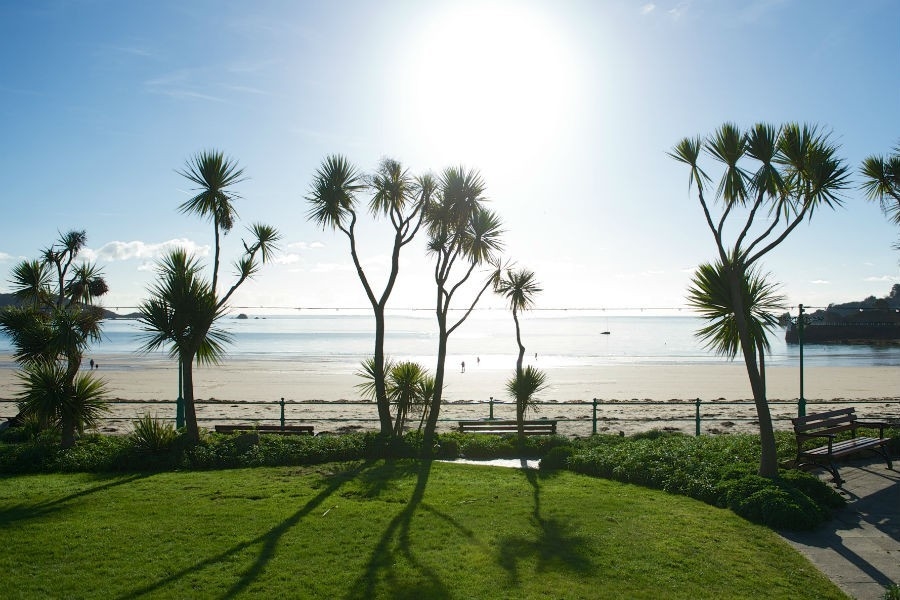 Just in time for a holiday weekend. Jersey Met is predicting high temperatures of 21C for release day. Enjoy the celebrations!