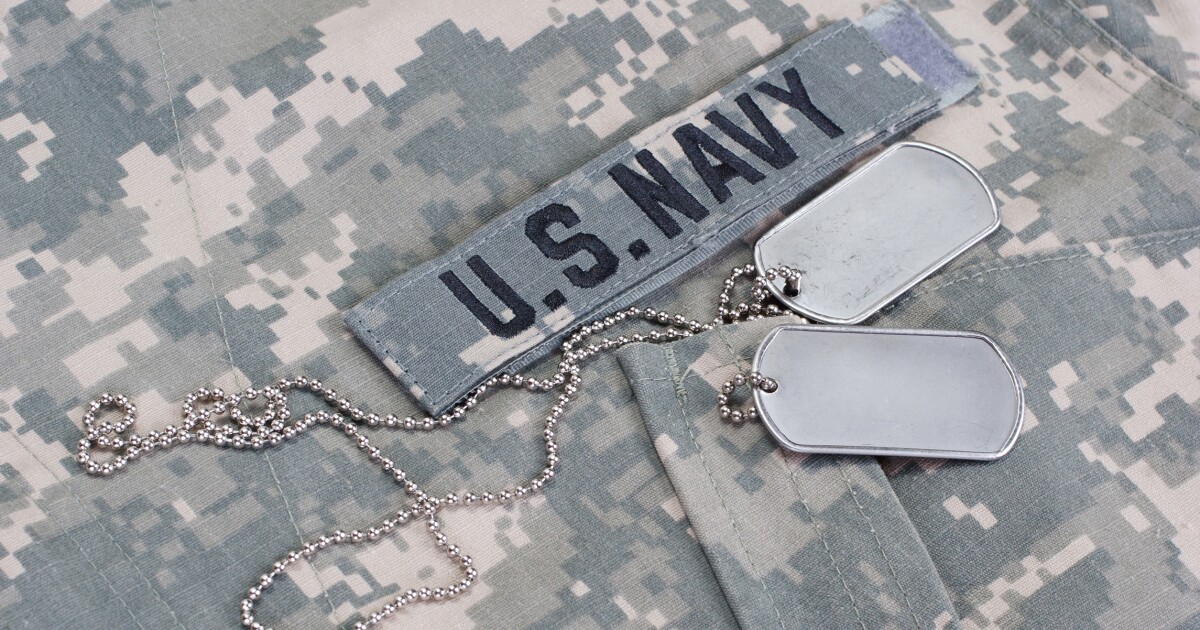 The law firm representing the nearly three dozen Navy SEALs who successfully sued the Department of Defense over the COVID-19 vaccine warrant has amended the complaint to make it a class action lawsuit.

The First Liberty Institute amended the lawsuit on Monday and noted that if the judge rules in its favor, it would “protect every member of the United States Navy service who has sought religious accommodation of the vaccine mandate.”

Judge Reed O’Connor ruled in favor of the plaintiffs earlier this month, noting in a filing that “there is no COVID-19 exemption to the First Amendment” and adding, “There is no there is no military exclusion from our Constitution”.

Mike Berry, general counsel for the First Liberty Institute, said in a statement, “Our clients are boldly leading the fight against the vaccine mandate, but no member of the service should be subject to disciplinary or punitive action for following their faith”.

“The fact that the military continues to show hostility toward anyone who expresses religious objection to the vaccine mandate shows that the Biden administration doesn’t care about religious freedom,” he added. “The lawsuit is about protecting as many service members as possible from further punishment. We need to put an end to this before more harm is done to our national security.”

The lawsuit points out that SEALs, who are all Catholic, Eastern Orthodox or Protestant, “do not oppose safety measures that reduce the transmission of COVID-19 in the workplace.”

Their religious beliefs prevent them from taking the vaccine because they oppose the use of ‘abortion’ and ‘fetal cell lines in vaccine development’, believe ‘altering one’s body is an affront to the Creator “, received “direct, divine instruction not to receive the vaccine” and oppose “the injection of minute quantities of animal cells into his body”.

A Navy spokesman declined to comment on the Washington Examiner regarding the updated filing, saying the service branch does not publicly discuss pending litigation.

The original lawsuit was not a challenge to the constitutionality of the warrant itself. On the contrary, the plaintiffs argued that the Ministry of Defense had not legitimately considered their request for exemption on religious grounds.

There have been nearly 4,000 requests for religious exemption for active duty and reserve sailors, and none had been granted as of January 19. Of those requests, 3,217 were from active duty members, while 764 were from the reserves. Twenty-two sailors, all of whom were in their first 180 days of active duty, were separated from the Navy for refusing the vaccine.

There are about 5,100 active duty sailors who remain unvaccinated long after the deadline, and this group represents less than 2% of the total force of nearly 350,000.

More than 13,000 Army personnel have made such requests, while only two Marines have been able to claim the elusive exemption.

The Justice Department and the Pentagon previously declined to comment on the litigation.