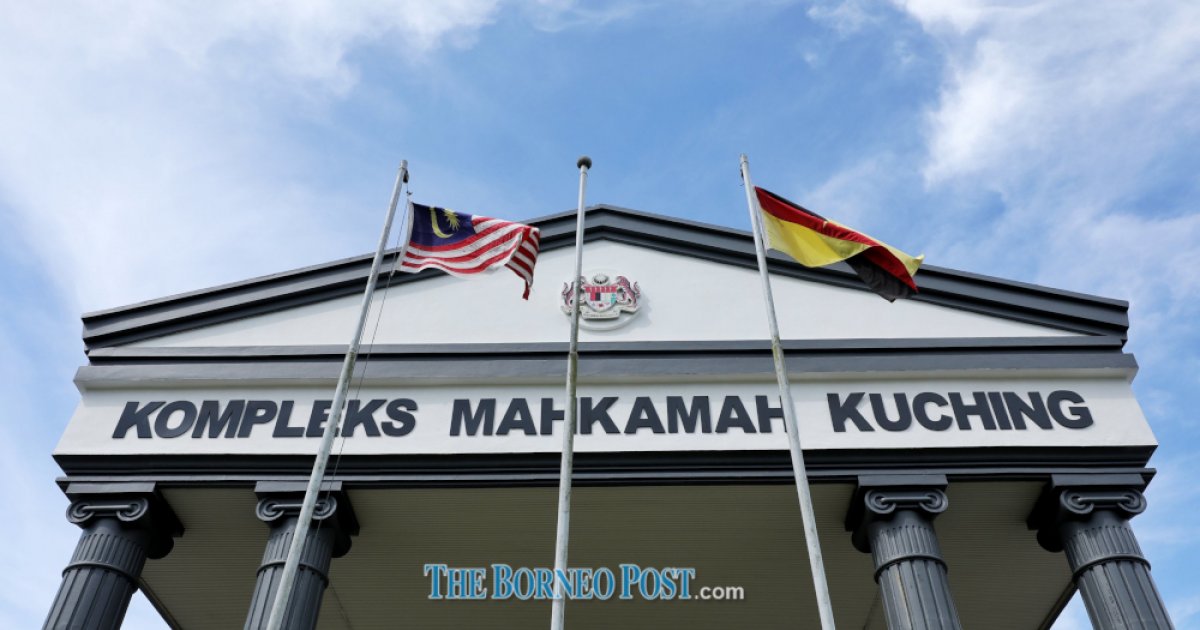 KUCHING, April 14 – The Sarawak government yesterday filed an application to strike out a claim under the Malaysian Agreement 1963 (MA63) filed by 11 Sarawakians.

In a press release today, attorney Voon Lee Shan, whose firm is representing the plaintiffs, said there were initially 12 of them when the suit was filed in November 2021 in the Kuching High Court, but that one has since died.

The plaintiffs seek damages and ask the court to decide the issues surrounding Malaysia’s formation and the validity of MA63.

“The current government of Sarawak, led by the Gabungan Parti Sarawak (GPS), has requested the Office of the Attorney General of Sarawak to strike out the lawsuit brought by the plaintiffs on various grounds. They had filed the necessary court documents and served on the plaintiffs yesterday i.e. April 13, 2022,” said Voon, Chairman of the Bumi Kenyalang Party (PBK).

Plaintiffs now have 14 days to oppose the claim in Kuching High Court, he said.

A quick check with the Senior Federal Counselor’s office in Kuala Lumpur revealed that the Malaysian government will file its request to strike out the lawsuit tomorrow.

Based on earlier reports, the High Court had set June 30 to hear or deliver judgment on submissions made by the litigants.

According to Voon, there has been a lot of concern over the integration of Sabah and Sarawak into the Malay Federation to form Malaysia.

“In order to settle the case, the best course is for the court to decide this. We expect this case to reach the Federal Court, the highest court in Malaysia.

“After the formation of Malaysia, the federal parliament, which was controlled by the Federation of Malaysia, which held the majority of seats in Parliament, then passed the Petroleum Development Act 1974 (PDA74) and some other laws which have bestowed our Sabah and Sarawak oil and gas in the hands of Petronas,” he said.

He then quoted Petronas CEO Tan Sri Wan Zulkilfee Wan Ariffin as saying in 2017 that Petronas was pumping 850,000 barrels of crude oil from Sarawak every day.

“It is assumed that every year Sarawak loses, apart from marine wealth, about RM100 billion of its oil and gas wealth, but what Sarawak was getting for its annual development fund from the federal government was no more than RM5 billion. Is it fair for Sarawak? he asked.

He also claimed that the GPS government has not been able to pursue a better deal to recover Sarawak’s lost wealth so far to the satisfaction of Sarawakians. — Borneo Post Online

Gemini Crypto Rewards credit card is now available in the US