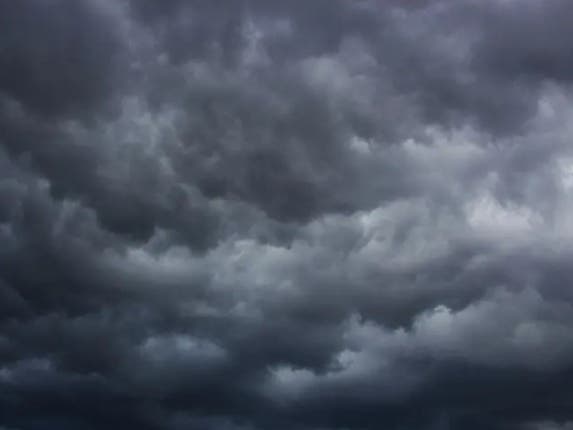 NEW JERSEY – Get your umbrellas ready, New Jersey: This weekend in the Garden State is expected to be wet.

Along with dense fog in coastal counties and areas along Delaware Bay, thunderstorms, scattered storms and rising temperatures are expected Saturday and Sunday, according to the National Weather Service. Forecasters say to expect extra time on the roads due to low visibility due to dense fog.

“A dense fog advisory remains in effect this morning for our coastal counties, marine areas as well as counties bordering the Delaware Bay,” the service said. “Expect visibility down to a quarter mile or less in these areas, so exercise extra caution if venturing outside!”

“Visibility will continue to improve through the remainder of the morning,” the National Weather Service said during a forecast discussion.

Thunderstorms and scattered showers are expected to begin in the early afternoon, the National Weather Service said, with scattered thunderstorms particularly likely west of the I-95 corridor. Isolated thunderstorms are more likely to move closer to the coast. Heavy local rain and gusty winds are possible.

Temperatures are expected around the high 70s or upper 60s along the Jersey Shore.

Sunday is expected to see mostly clear skies, although a chance of lingering showers and scattered thunderstorms into the afternoon remains. Temperatures could rise more than 80 degrees in parts of the state, with daytime highs averaging in the 70s.

Here are the latest predictions:

Sunday: Possibility of showers and thunderstorms, mainly before midnight. Scattered fog. Otherwise, cloudy with lows around 59. Wind southeast around 5 mph becoming calm in the evening. New precipitation amounts less than a tenth of an inch except higher amounts possible in thunderstorms.
Sunday: Isolated showers after 2 p.m. Areas of fog before 8 a.m. Otherwise, mostly cloudy, with highs near 80. Wind light south becoming southwest 5 to 10 mph in the afternoon.

Sunday evening: Scattered showers and thunderstorms. Mostly cloudy, with a low around 60. Wind southwest around 5 mph. New precipitation amounts less than a tenth of an inch except higher amounts possible in thunderstorms.