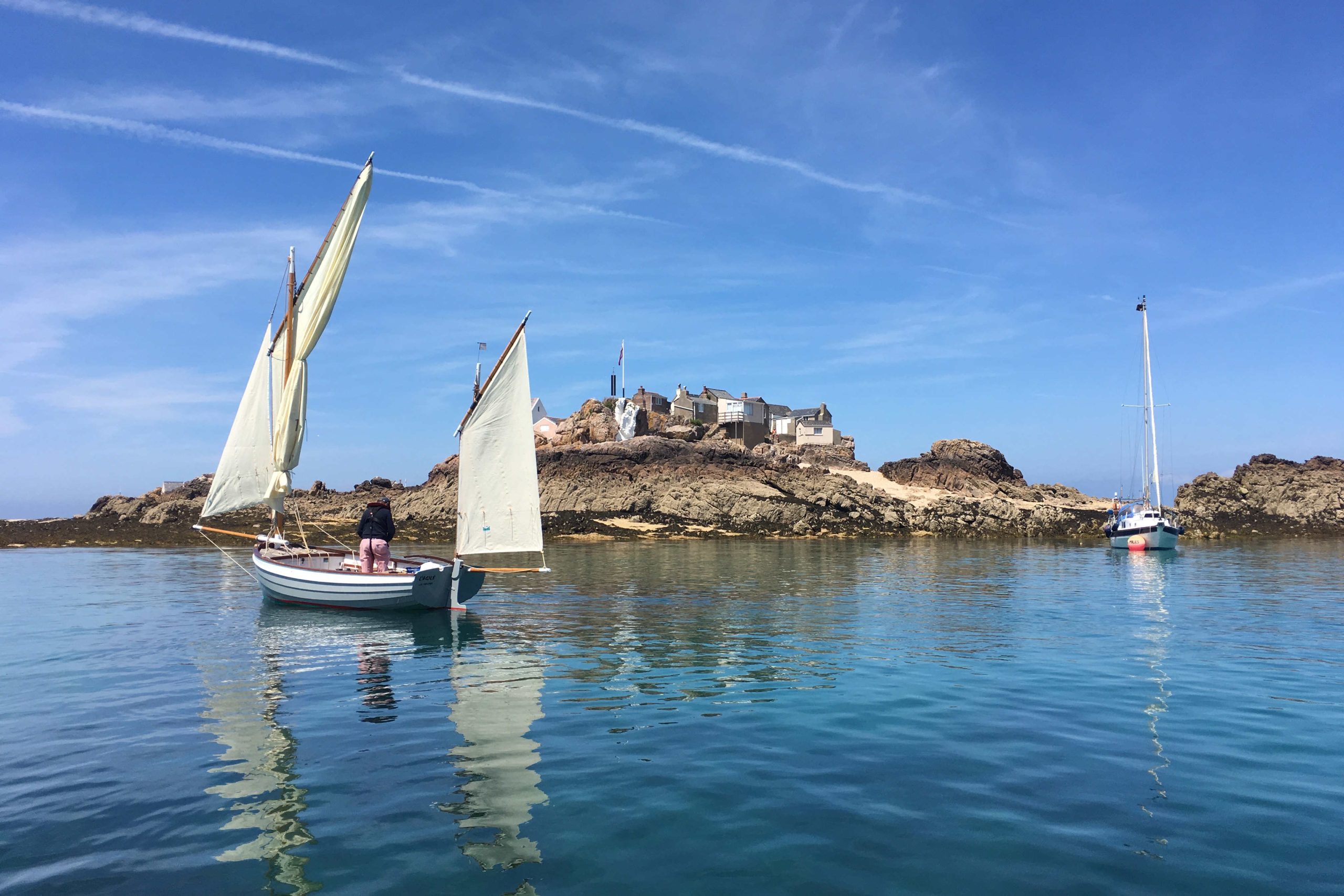 Strong support for a Marine National Park around the Jersey Shore

The ISLANDERS are overwhelmingly in favor of the creation of a marine national park around Jersey, according to the results of an independent poll.

The study, which was commissioned by the Blue Marine Foundation and the National Trust for Jersey, asked more than 2,400 people for their views on increasing the protection of ‘high value’ marine habitats from the Isle.

Of those who took part in the survey, conducted by research agency 4insight, 86% said they thought stricter fisheries management standards should be introduced.

A majority of those polled, 85%, believe a marine park should be created covering 30% of Jersey waters to protect future fishing jobs, help tackle climate change and encourage tourism.

And 91% were in favor of banning bottom trawling and dredging.

The creation of a marine park will be debated by member states later this month, when Economic Development Minister Lyndon Farnham’s amendment to the Bridging Island plan – calling for around 900km2 of sea to be protected from ” inappropriate development and damaging activities” caused by unsustainable fishing practices such as trawling and dredging – is considered.

Under Senator Farnham’s proposal, the boundary of the marine park would extend to the three nautical mile limit around the island, widening across the northeast and southwest boundary of Jersey’s territorial waters to include the Ecréhous and the Minquiers.

Senator Farnham said: “The poll reached a good sample size and so it is encouraging to see that there is substantial support on the island for the establishment of a marine park.

“The designation of a marine park would help protect local waters from harmful fishing practices such as unsustainable levels of trawling and dredging, while showcasing the island as a leading example of high biodiversity and marine habitats. .”

He added: “I would encourage member states to consider the results of the study ahead of the debate on my amendment under the Bridging Island plan later this month.”

He said: “They want to see this new control over their waters translate into sustainable management for the island, for the environment and for future generations. Jersey is at a crossroads and its people have firmly chosen the path they want to take.

Charles Alluto, Chief Executive of the National Trust for Jersey, added: “The Crown gifted the seabed to the people of Jersey in 2015 and this poll clearly shows how the majority of Islanders would like to see their marine environment managed and cared for by our government.

“This month, Member States will have the unique opportunity, offered by the debate on the Bridging Island Plan, to demonstrate that they have listened to the people of Jersey and put in place the necessary measures to create a marine park in future benefit of our island. .’